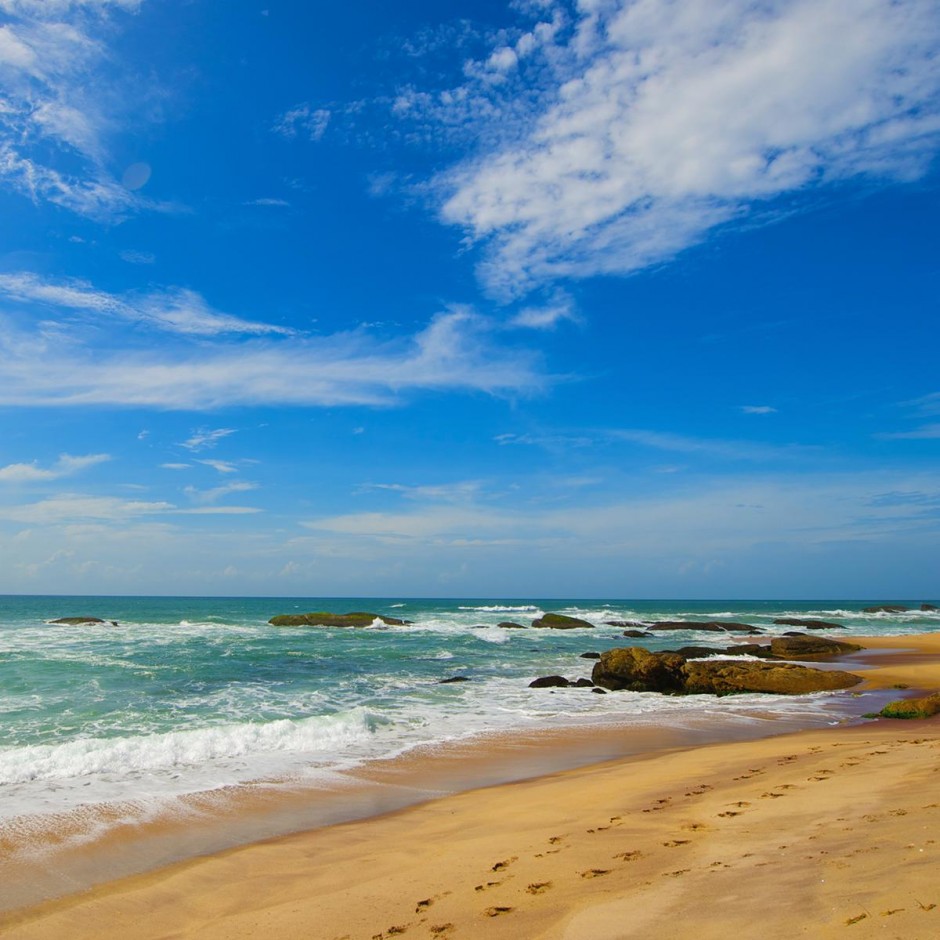 My husband, Ray, was hurt on the job but denied workman's compensation. We received welfare, but hated it.

A gentleman, at our apartments, suggested that Ray do light maintenence work. "If it doesn't work, you can quit."

Ray felt, in less than a week, that his pain was increasing.

However, we didn't qualify for welfare unless Ray had been unemployed for 30 days. (They didn't honor attempts.)

When we applied, we told them we'd not received income for the required time. However, on the way home, God convicted us with Psalm 4:5. We drove back to admit we'd lied . . . to offer a sacrifice of righteousness and to put our trust in God.

We were granted, in 30 days, a considerably reduced welfare check--never to be increased. It did little more than cover our rent, but it could have been much worse: no check or being tried for welfare fraud.

We were, and are, Christians. Our witness to a lost world directs our heart and decisions.