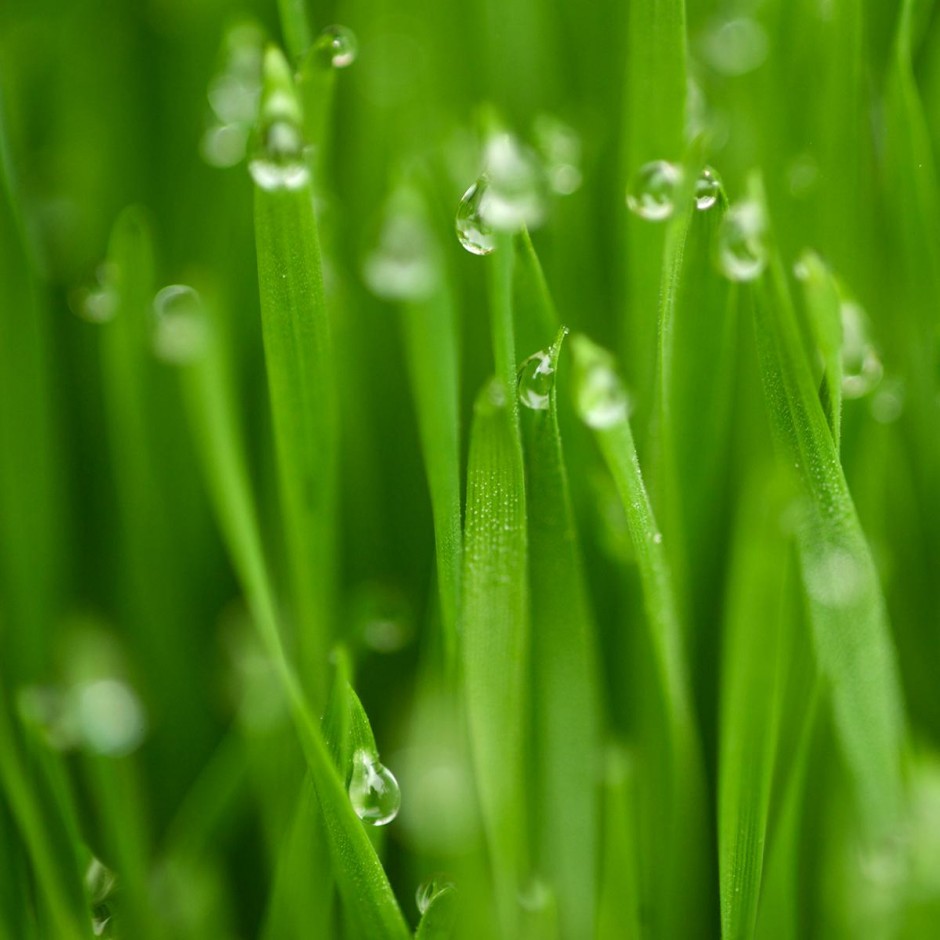 Genesis tells us that Rachael was "beautiful of form and face." Her older sister, Leah, is described as one with weak eyes. I imagine that to mean plain--much as I would describe myself. Who could blame Jacob for choosing Rachael over Leah?

" . . . As the bridegroom rejoices over the bride, so your God will rejoice over you."

If that weren't painful enough, in secrecy, Leah had to share her wedding bed with a man that didn't love her. Her honeymoon lasted all of a week before her father, for another seven years of labor, gave Rachael to Jacob.

Leah so hoped that giving birth to Reuben would cause Jacob to love her.

She hoped the same when she gave birth to a second son, Simeon; and to a third son, Levi.

Leah kept striving for a love that was out of reach. Yet, by the birth of her fourth son, Judah, she was singing a new song. "This time I will praise the Lord (Genesis 29:35a)."

God help me, like Leah, to quit trying to gain the pleasure, love, and approval of people and, instead, rejoice in Your's.