Just as the snowflake 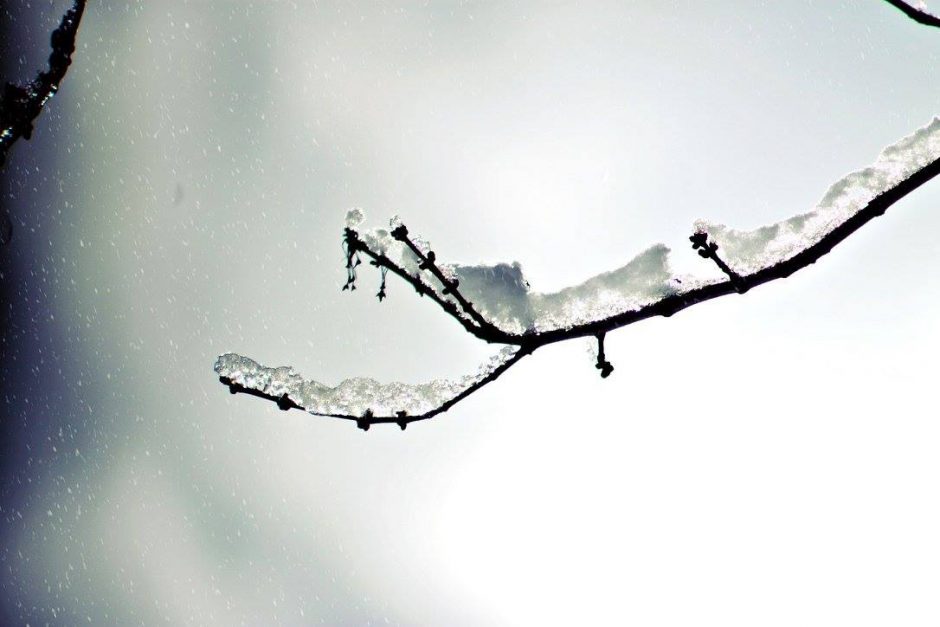 Asking Christ into my heart at the tender age of 12 was the beginning of an eternal relationship that I will forever cherish. As I grew into adolescence then adulthood my life took twists and turns and there were times my faith was shaken to the very core of my existence. There were times I backslid away from my heavenly Father choosing my own way rather than seeking His will. Thanks be to God for never leaving me and for leading me back to His loving arms. Although I've asked forgiveness for the sins I committed I still felt a heaviness on my shoulders. Unable to understand and feeling confused, I heard a pastor preach about how we allow the guilt of past sins to weigh us down and how Satan actually uses that to hinder our walk wit the Lord. When I heard that, the light bulb went on. He was preaching to me! The illustration that came to mind was if I was walking down a path and every time I took a step a snowflake would fall. I would walk in the same direction til I came to a dead end. Upon turning around, I would go back to look at the snowflakes that had fallen but each one of them had melted away and were no more. Much like our sins, one after another until we ask for God to take them away. When we look back, there's nothing there. So why then, do we keep carrying the guilt of sins that have 'melted' by God's grace? He loves us just as we are and never, ever gives up on us!

"“I, even I, am he who blots out your transgressions, for my own sake, and remembers your sins no more."
This Encouraged Me!0 Add A Comment
By submitting your comment, you agree to comply with the Comment Guidelines