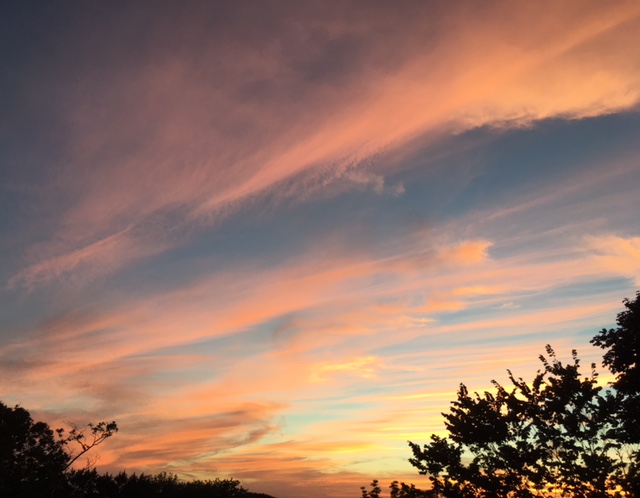 I am reading through the Old Testament and had to stop and reflect when I got to the story of Gideon.

Go in the strength you have and save Israel out of Midian's hand. Am I not sending you?

From Exodus all the way through Judges, we see how the Israelites were constantly disobeying the Lord, then crying out to Him when they faced consequences without the Lord, He would forgive them... and then the cycle would begin again.

Much like us when we distance ourselves from God and then realize we need Him when things come crashing down.

The Israelites had disobeyed for a very long time and cried out to God for help because they were in the hands of Midian (which caused them to live in caves and became very poor).

So one day an angel of the Lord came and sat under an oak tree that was in the land that belonged to Gideon's father.

Gideon asks God for proof that He is really with him... and the Lord patiently provides it over and over again.

The Lord eventually only leaves it to 300 men... and in the middle of the night they are instructed to blow their trumpets and the lanterns they have in their other hand breaks as they shout "For the Lord and Gideon!"

There was no battle! The Lord fought it for them.

We are all guilty of complaining to God when things go wrong.

But what happens when we are called? Do we follow and trust God has it under control.... or do we cower away and say this isn't my battle to fight?

When God calls us remember this ... He doesn't call us because we are brave or that we are the best of the best.

He doesn't call us because He knows we'll do the job correctly.

He calls us because despite our shortcomings, He just needs us to show up and trust Him... because the battle has already been won.